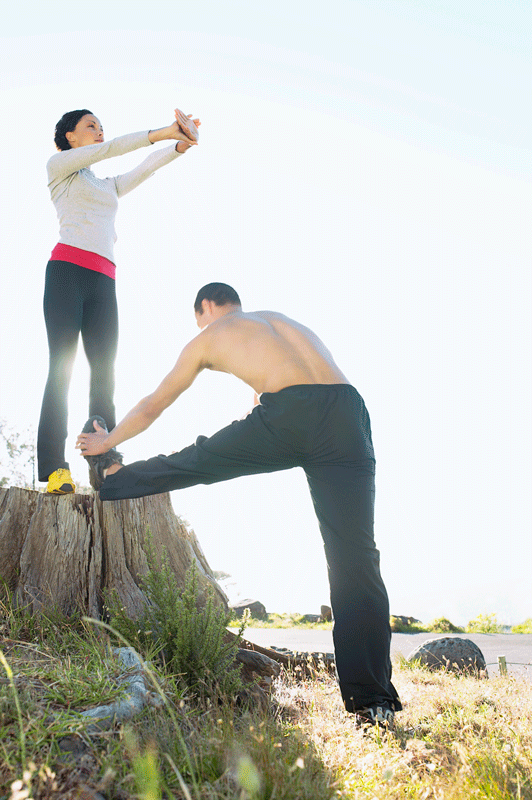 Any health benefits to be derived from a nutrient requires relatively good bioavailability and absorption. Hence good absorption of the nutrient into the blood stream from the gastrointestinal tract or gut is so important and necessary. Recent studies have shown that Silicon (Si) is the most readily available source of Si to humans. At least 50% of Si ingested in a solution of Silicon is absorbed from the gastrointestinal tract and the majority then rapidly excreted into urine after some of it has been deposited in tissues.

While whole grain foods are a good natural source of Silicon (Si). The Si from these foods is insoluble and cannot be directly absorbed in the gut.

Si in these food is solubilized by stomach acid into orthosilicic acid, which absorbs directly through the stomach wall and the intestine into the blood.

Lower stomach acidity, whether due to illness or age, diminishes our ability to metabolize Si from these food sources. Aging is reported to be associated with an increasing gastric pH. In this view elderly people will have a decreased capacity to convert dietary silicates into bioavailable Silicon.

Modern day refining and processing of food has also led to much of the Si-containing fibers being removed.
The best bioavailable, bioactive Si which is readily absorbed by the body.

Spritzer natural mineral water is one of the best source of rich bioactive, bioavailable, absorbable Si for your health.